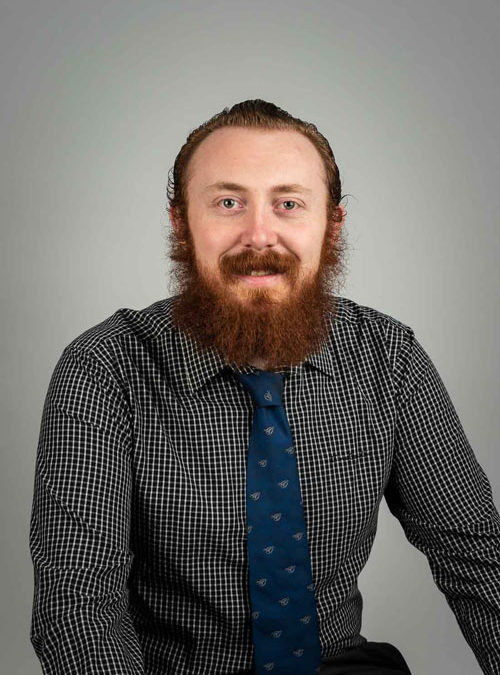 Coming from a background in food retailing and life assurance, James specialises in legal indemnities and conveyancing cost protection.  He joined Northcott Beaton in 2015 as an account handler overseeing payments, renewals and block insurance orders.

While most of the Northcott Beaton team is obsessed with rugby, James flies the flag for the beautiful game, supporting Manchester United and regularly playing five a side football.  His so far unfulfilled ambition is to become a football pundit.

He says the best advice he’s ever been given was: hope for the best, prepare for the worst.  That mantra could apply equally to insurance, football  – and rugby.

James’s most coveted possession is his car – no more waiting at bus stops!

If Hollywood ever came calling to make a film of his life, he’d like Damien Lewis to play him as he’s ginger.