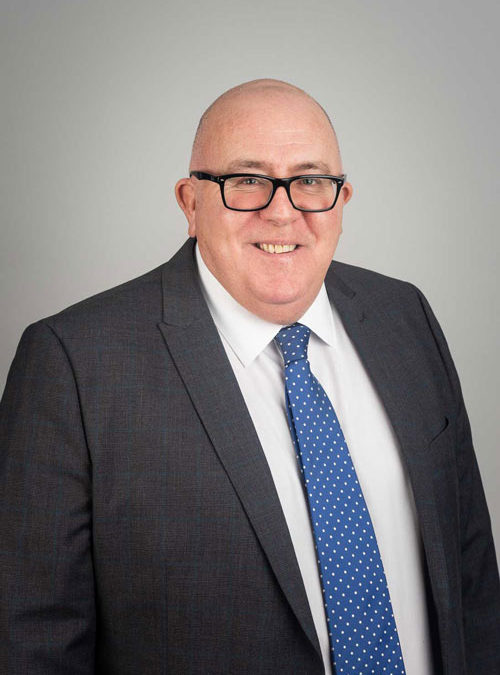 Nick launched Northcott Beaton with his best friend and colleague Keiron Northcott in 1990.  As Managing Director, he concentrates on leading the company’s future direction, working closely with insurers to create niche products, as well as ensuring clients get the best possible service.

Exeter born, Nick attended Hele’s School before joining Municipal Mutual.  The world of insurance fascinated him from the word go, with its complex requirements and diversity.  He loves meeting and learning about new people, developing new products and the ultimate satisfaction of a happy client.

Like many of the Northcott Beaton team, Nick is a rugby fan and an ardent support of Exeter Chiefs.   His other away-from-the-desk passion is music.   An early ambition was to become a pop star but he soon realised that he couldn’t sing, dance or play an instrument.  However, he’s now learning to play the guitar so watch this space.

If ever Hollywood came calling to make a biopic of his life, he’d like Ewan McGregor to play him as he says it would interesting to hear him attempting a Devon accent.  Oh, and it would have to be a musical.

Married with two grown up children, Nick says his preferred dinner party guest would be Ben Elton on the basis that he would make him laugh and that they could row about politics.