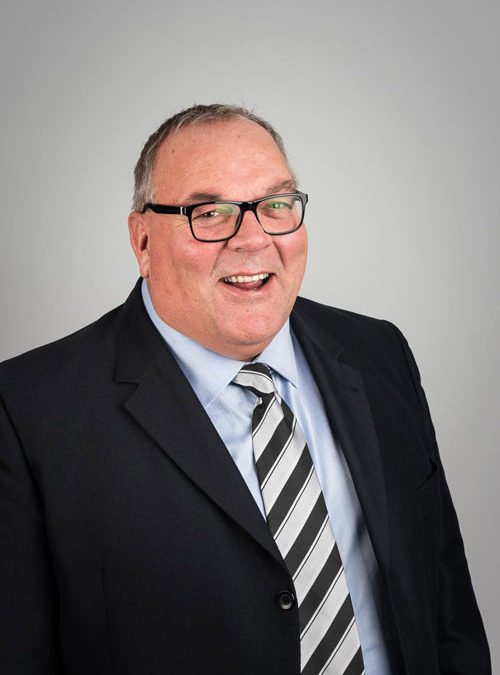 Exeter born, Keiron left Hele’s School at 16, his mind set on working in insurance.  His career took him to Bristol working for NatWest Bank Insurance Services and then to Northern Star before launching Northcott Beaton in 1990 with his lifelong friend and colleague Nick Beaton.

As Commercial Director, Keiron oversees the day to day running of the company, ensuring that the company maintains its high standards of service to all its clients.  He also keeps a constant eye on a fast changing industry, researching new products and innovation, giving him an unrivalled and diverse knowledge of all risks.

For him, working with great clients and staff is the best thing about the job.  He still gets the same buzz from taking on new business or receiving appreciation from an existing client.

In his spare time , Keiron volunteers as Deputy Chief Executive at Exeter Chiefs.  His life long love affair with rugby began when he played for Exeter Rugby Club, as it was known then.  His most treasured possession is his Exeter Chiefs season ticket and if he had his time over again, he would have been a professional rugby player.

Not a lot of people know this but Keiron has become a bit of an expert on Desso sports pitches and promises he could bore on for hours on the subject.

When he’s not taking his seat at Sandy Park, he enjoys visiting America, photography and of course, treasured family time with his wife, two daughters and four grandchildren.