Time to direct yourself to Directors & Officers Insurance? 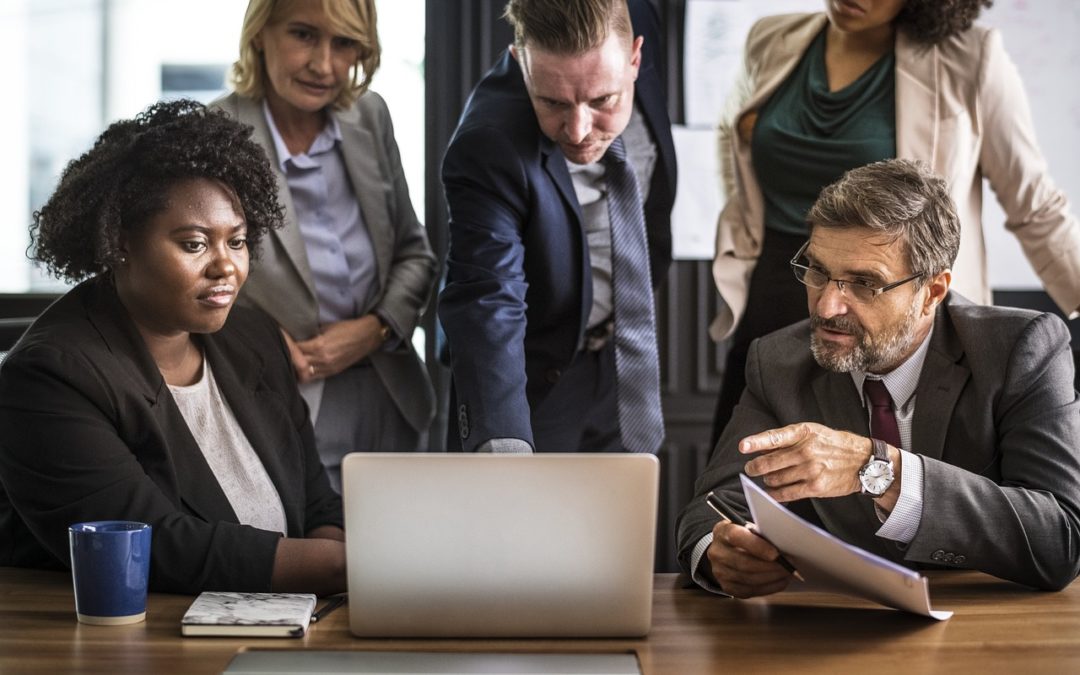 Heading up a company is not easy. Directors are governed by a plethora of laws and regulations threatening financial exposure and personal sanctions should any breach occur. It may not even be a result of their personal negligence. They may just have been unaware what others under their control and jurisdiction were doing.

New legislation is on the horizon, to add to the corporate manslaughter, food safety and hygiene legislation that can already fine directors, or mete out a prison sentence as a result of penalty increases in 2016. Those at the helm of their businesses need insurance protection more than ever before.

Currently, the highest-profile impending legislation is undoubtedly GDPR (General Data Protection Regulation), set to be introduced in May 2018 and capable of quickly catching out negligent directors. This alone is a good example of why D&O (Directors and Officers) insurance is essential, to be protected when claims need defending and to have expert help, plus financial backing in presenting a defence.

But the risks do not begin and end with GDPR. Claims can be brought against a company director or officer by a number of
different stakeholders, under the terms of the Companies Act 2006 – something it pays to study.

Whilst employees can make a claim against a company under the Employment Rights Act and Equality Act, they can also bring a case against an individual director or directors, if their grievance relates to harassment or discrimination.

Two pieces of recent legislation – the Modern Slavery Act 2015 and the Criminal Finances Act 2017 – can also land an individual director in hot water. Even if they have done nothing to infringe laws relating to modern slavery, money laundering, tax evasion or corruption, they can be deemed culpable for failing to prevent the illegal actions of an employee.

Creditors are another group who can force a legal case against a company’s directors, if a company becomes insolvent and they believe wrongful trading has occurred.

Then there are the regulators, such as HMRC and the HSE. They have the power to examine the actions of directors in depth. Any regulatory investigation they instigate is usually a long-drawn-out, complicated affair that can quickly eat up both financial and manpower resources.

Social media has heightened the potential for defamation claims being brought against company directors. Additionally, those operating in sectors such as construction could fall foul of the Environment Act 1995 and the Wildlife & Countryside Act 1981.

Despite the multitude of scenarios that could present issues, and the fact that defending claims can cost thousands of pounds even if a director is found ‘not guilty’ of negligence, illegal activity or an employment breach, many directors continue to head to work each day with no protection in place. Industry surveys suggest three-quarters of company directors have no D&O insurance, even though a 2017 survey revealed that 36% of UK respondents working in the financial services sector said there had been a claim or investigation involving their directors or officers.

Sometimes, directors mistakenly believe their company’s liability insurance policies provide protection. Others do not realise they could be held personally liable for a misdemeanour or crime and lose personal assets if found guilty. Some rely on the company being able to indemnify them when in many cases it cannot.

D&O insurance is surprisingly inexpensive, despite the variety and breadth of legislation it covers. With GDPR on the horizon, creating yet further regulation for directors to comply with, this is an area of protection to consider sooner rather than later.

To discuss your D&O insurance requirements, please contact Amy Denning by email;- amy@northcottbeaton.co.uk or Tel No: 01392 42909.