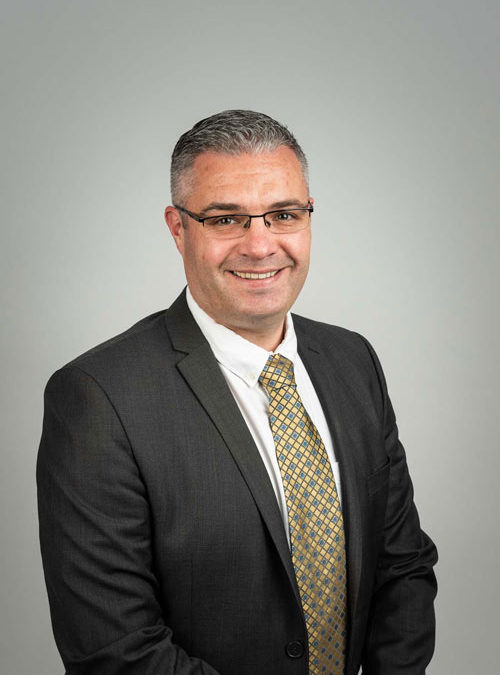 Andy joined Northcott Beaton in 2010, coming from a background in customer services  with Jaguar, Enterprise Inns and latterly as Operations Manager at Exeter Chiefs, where his degree in Sports Studies from Chichester University came in very handy.

Andy is responsible for creating new business relationships, and specialises in property and legal products.  He appreciates the freedom to innovate within his role, the great family atmosphere at work and sharing the team’s successes.  He also enjoys delivering training and says that if he had his career all over again, he might have become a teacher.  His childhood ambition was to become a millionaire by the time he was 40, but he may have to extend that deadline soon.

Like most of the Northcott Beaton team, he’s an avid Exeter Chiefs fan. His own sporting prowess included competing in the javelin at national level as a teenager.

Not a lot of people know this but Andy won a Devon singing competition when he was 12 and toured Europe with the National Youth Music Theatre playing the lead in The Plotters of Cabbage Patch Corner.

For Andy, life’s essentials are his beloved wife Clare and their children.  But he would add a gin and tonic and a good movie from Netflix to that list.  He’d also love to invite Professor Brian Cox round for breakfast, lunch and dinner because could listen to him all day.